Greece is a country that runs on excess caffeine consumption. Whether you are looking for a coffee shop to sit down and relax, or for  something made on the spot, this coffee blog might just be for you. Coffee first arrived in Greece via Greek residents of Constantinople and it has its roots in the Ottoman period. The coffee habit had already spread throughout the country in the 18th century and since then it has become a significant source of our energy and social life!

Greeks have always loved coffee. From Greek coffee, which became part of our tradition and culture, and frappé coffee, which is one of the most popular ice-cold drinks among modern Greeks, to freddo espresso and freddo cappuccino, which in recent years have gained their own zealous fans.

Greece is one of the countries with the highest per capita coffee consumption in the world. Specifically, it has been calculated that approximately 5 billion cups of coffee are consumed yearly by Greeks, which corresponds to 510 cups of coffee per person.

In general, there are three degrees of sweetness you can order for your drink:

FRAPPE: THE NATIONAL DRINK OF THE GREEK SUMMER

A very Greek thing to do when you are in Greece is to try the iced frothy revolution of Frappé! It was accidentally invented by a Greek Nescafe representative named Dimitris Vakondios in 1957 in Thessaloniki and it’s been Greece’s ultimate summer drink ever since! All you need is instant coffee, water, sugar, and evaporated milk shaken in ice! Frappé can come in many variations, depending on the amount of added water and ice, sweetness levels, foam thickness.

FREDDO: THE BATTLE OF ESPRESSO AND CAPPUCCINO

Greek people always had a thing for cold coffees and the Italian signature espresso coffee couldn’t stay out of our list. One can describe it as an upgraded version of frappé! Instead of using instant coffee Greek baristas started experimenting with espresso in the early 90s. And just like that freddo espresso was born, blending high quality espresso with ice cubes, by mixing them in an electric mixer, in order to achieve a creamy texture. And if you can’t get your coffee without a dose of milk, go for the incredible and refreshing freddo cappuccino. Same preparation as with the freddo espresso, but with the difference of adding on top a rich cold milk foam. Don’t forget to add a generous sprinkle of cinnamon to spice up your coffee.

Greek coffee is a ritual, it is a faithful companion in times of loneliness, an occasion to gather with friends, to welcome house guests; it is also connected with consolation, since it is the only coffee that is served at funerals and memorial services. Greek coffee is also one of the richest antioxidant drinks and it provides several benefits as long as it is consumed with moderation. What has remained unchanged is the way we drink it: Greek coffee needs time and relaxation, it is drunk slowly, it can be further enjoyed with company and conversation. In fact, “Greek” coffee is not so Greek, it is Turkish, and so it was known until the persecution of the Greeks of Constantinople in the early 1960s; out of reaction, Greeks started calling it “Greek coffee”. Nevertheless, there are some basic differences from the Turkish version. It has a specific blend and baking, which gives it a blonde tinge, and it is finely ground. It is served in small quantities, and is usually accompanied with sweet tidbits, such as Turkish delights or cookies. 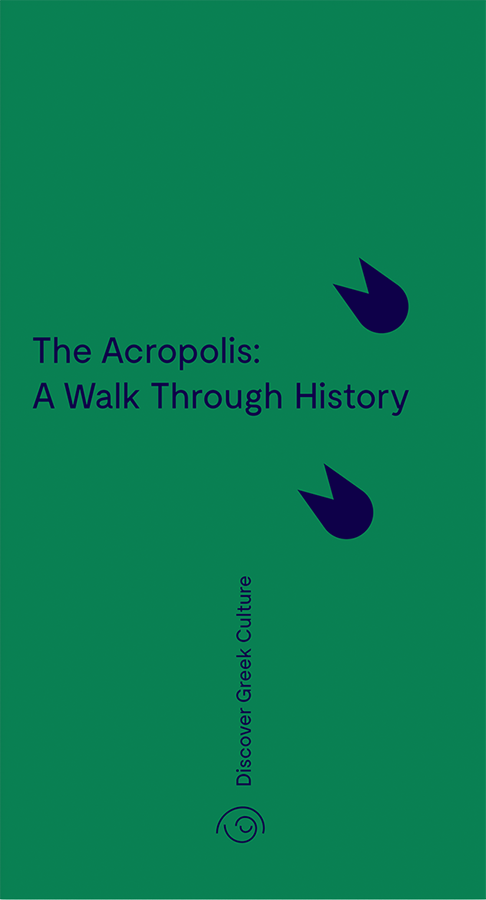 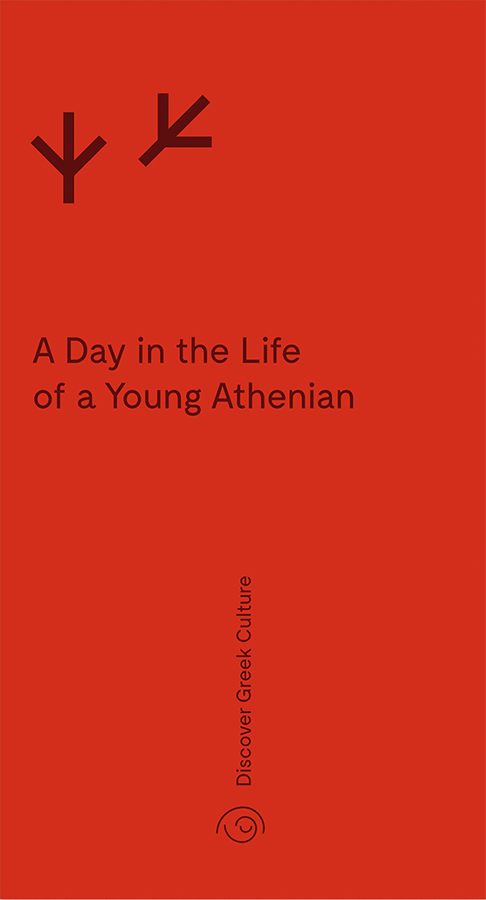 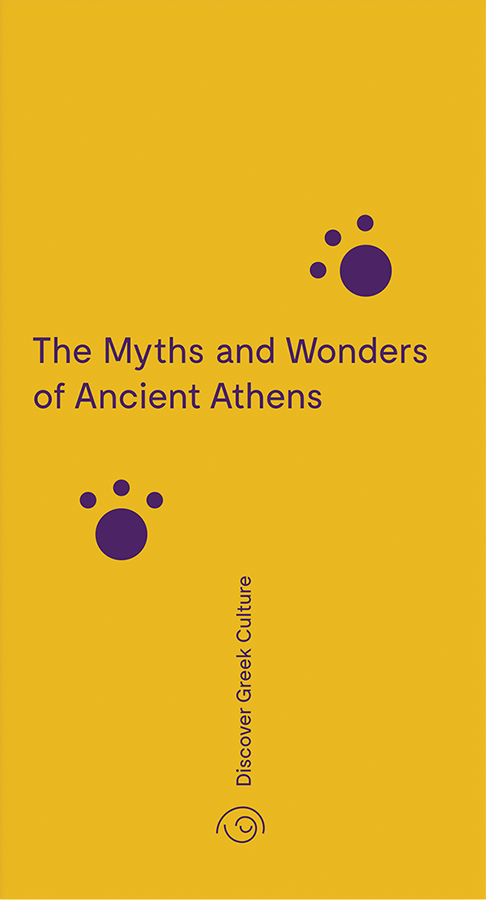