Few places have been enveloped in myth and legend to the extent Mycenae has.

The name of this Unesco World Heritage site has been given to the Mycenaean Civilization, which flourished and dominated the Eastern Mediterranean world between 1600 and 1100 BCE.

According to Homer, this fortified Late Bronze Age citadel overlooking the fertile Argolid plains was once ruled by King Agamemnon, who led the Greeks in the ever-celebrated Trojan War. It is also the place where German archaeologist, Heinrich Schliemann, discovered one of the richest treasures ever unearthed.

On this tour we aim to discover the legends and facts that lie beyond the famous Lions Gate of Mycenae. Who were the people that once live here? What did they leave behind for us? Why did the notorious dynasty of Atreus, from whom Agamemnon descended, spark such inspiration in the minds of poets and writers for centuries to come? What led Schliemann to believe that he had discovered at Mycenae the tombs of Agamemnon and his family?

Cyclopean walls, monumental tholos tombs, storage and workshop facilities, and the remains of a magnificent palace, along with the important finds in the nearby museum, set the perfect material context for the visitor to delve into the fascinating world of one of the earliest civilizations to have developed on the European continent. 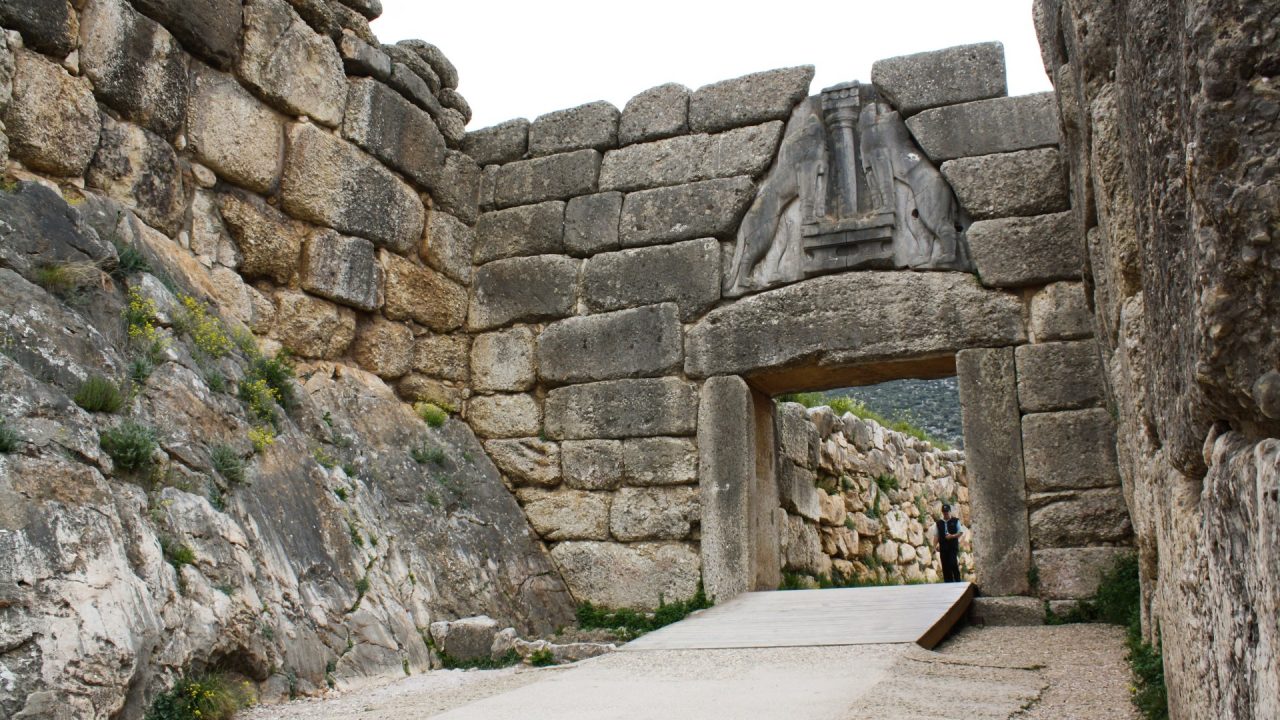 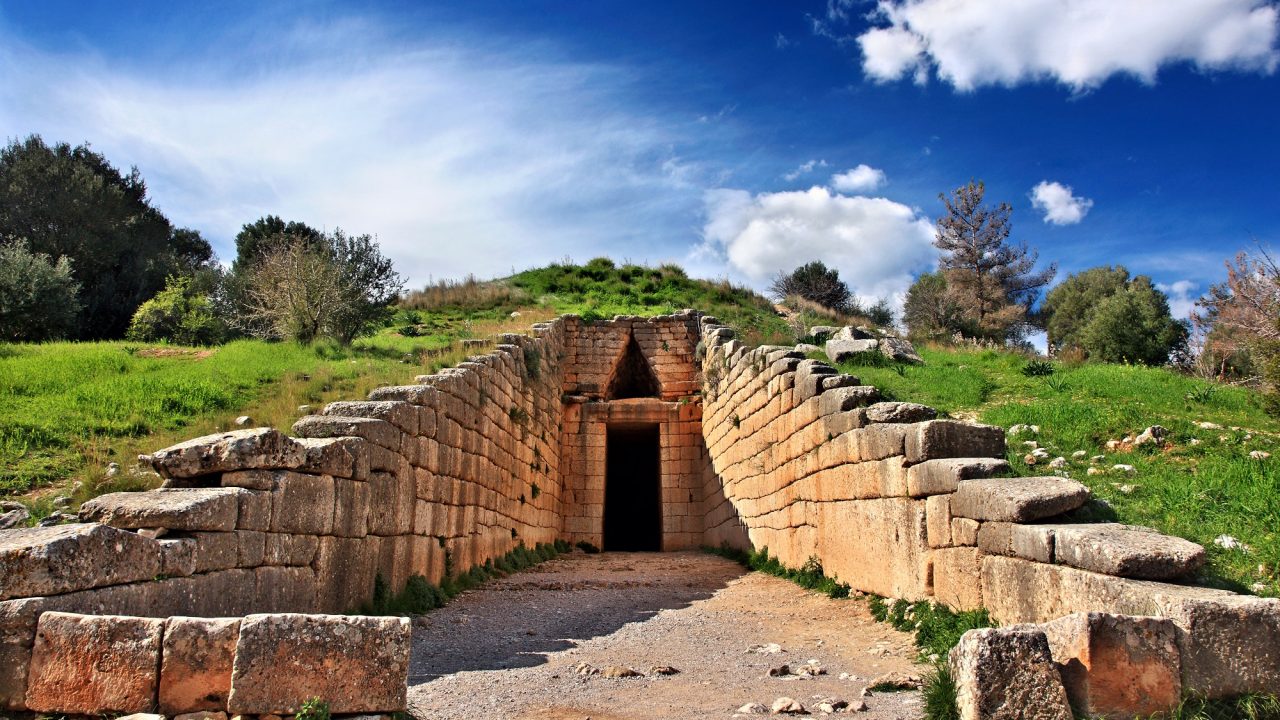 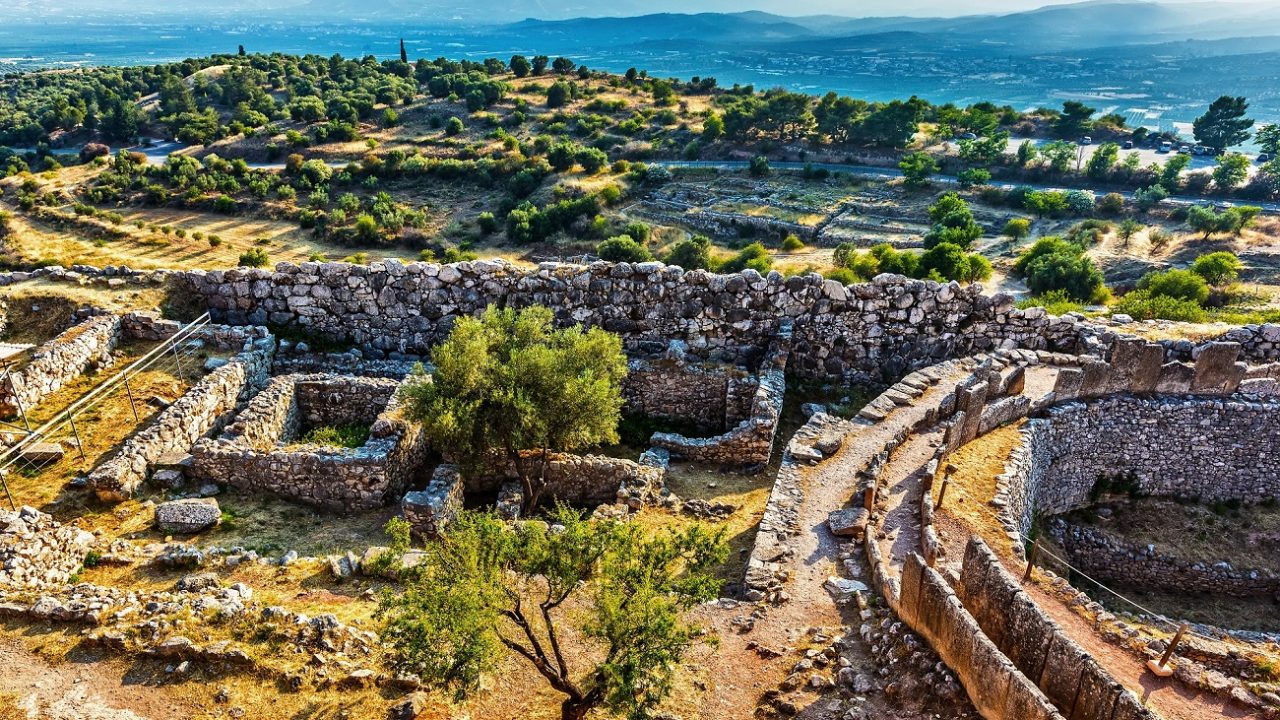 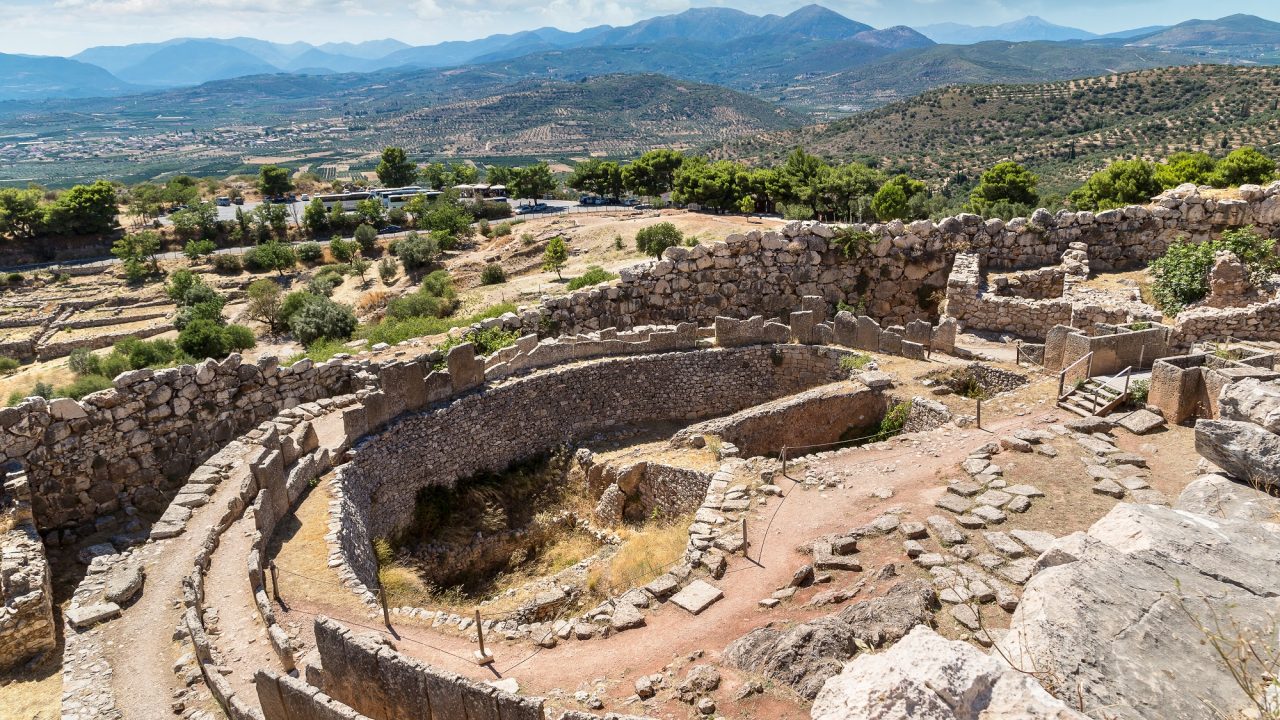 Pick up from your hotel.

Private transfer to the Archaeological site of Mycenae.

Visit the UNESCO World Heritage Site of the Ancient Acropolis of Mycenae & the Museum of Ancient Mycenae.

Visit the iconic citadel of Tyrins.

Ending Point: Drop of at Hotel.

Visit the Isthmus Canal, which was opened in 1893, essentially separating the Peloponnese from mainland Greece and turning it into an island.

Visit the Archaeological Museum of Mycenae.

Visit the picturesque town of Nafplio nearby for lunch.(optional)