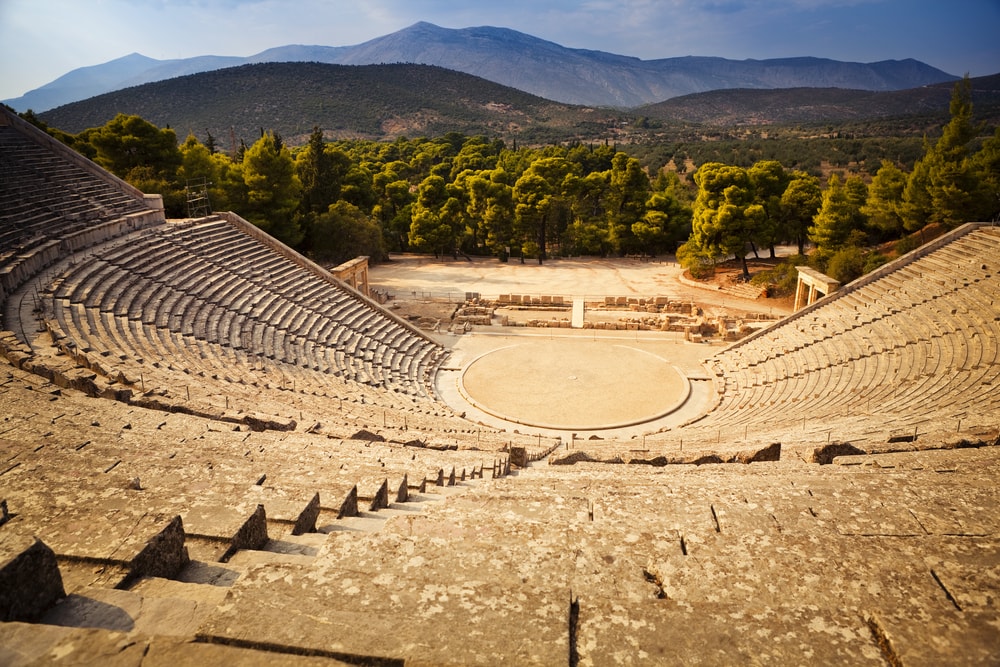 Discover the secrets of the most renowned theatre in Ancient Greece

Epidaurus is famous for its masterfully designed and exquisitely preserved ancient theater, which is used even today for theatrical performances, attracting large audiences from around the world. But there’s much more to Epidaurus than that.

In a time when healthcare has become a matter of critical importance, the Epidaurian Sanctuary of the god of medicine, Asclepius, has acquired even greater significance as the archaeological site par excellence for providing valuable insight on ancient healing cults and the beginnings of scientific medicine in the Greek and Roman world.

The cult of Asclepius flourished in Epidaurus to such an extent that the local Sanctuary became the foremost therapeutic center in the ancient Mediterranean world for nearly a thousand years.

Other than its famous theater, this Unesco World Heritage site boasts significant landmarks such as the Temples of Artemis and Asclepius, the Stadium, the enigmatic Tholos, to name a few.

When we consider the Sanctuary of Asclepius as a whole, consisting of different parts, the temples, hospitals, baths, a banqueting hall and a dormitory, a stadium and of course its magnificent theater, only then can we understand the ageless importance – both to the ancients, and to us – of having a healthy mind in a healthy body. 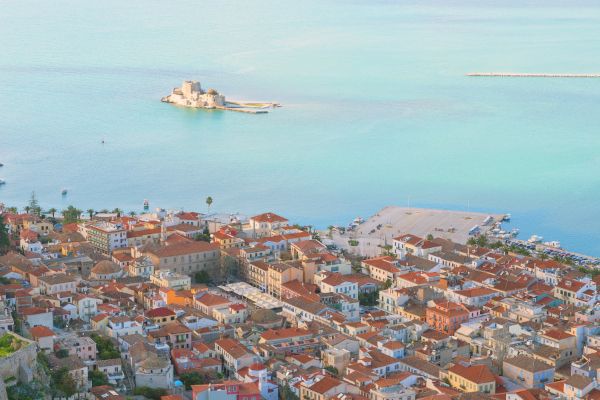 Pick up from hotel.

Visit the UNESCO World Heritage Site of the Ancient Theater of Epidaurus.

Visit the picturesque town of Nafplio nearby for lunch (lunch not included in cost).

Ending Point: Drop off at Hotel.

Visit the Isthmus Canal, which was opened in 1893, essentially separating the Peloponnese from mainland Greece and turning it into an island.

Discover the Sanctuary of Asclepius at Epidaurus, a Unesco World Heritage Site. This guided tour includes landmarks such as the Temples of Artemis and Asclepius, the Stadium, the enigmatic Tholos, the Enkoimeterion and the world-famous ancient Theater of Epidaurus.

Visit the Archaeological Museum of Epidaurus.