With its verdant landscapes and glittering waters, Corfu lies like an emerald in the Ionian Sea — a crown jewel among the Greek islands that has been coveted by Greek, European and Levantine powers for millennia. From the ancient Corinthians to the Romans and from the Byzantine Empire to the Venetians, French and British—and with countless more attempts by various nations and forces to gain control—the island has been shaped by a unique blend of influences.

Corfu—or Kerkyra as it is known in Greek—boasts a rich cultural tapestry and has a distinctive flair and elegance that make it quite unlike any other island in the Mediterranean. With a wealth of heritage sites that span centuries and empires, and the remarkable cultural legacy of hundreds of royals, aristocrats, artists and poets that have favored it—particularly during the 19th and early 20th century—the island is a top cultural destination that’s not to be missed.

Discover Greek Culture offers some of the best private tours in Corfu, with visits to key popular sites like Mon Repos, the Old Town and the Palace of St. Michael and St. George, as well as expertly guided tours of key museums, including the Archaeological Museum of Paleopolis and the Museum of Asian History.

€€€
Half-Day in Corfu
Find Out More

Experience the Magic and Opulence of 19th Century Corfu 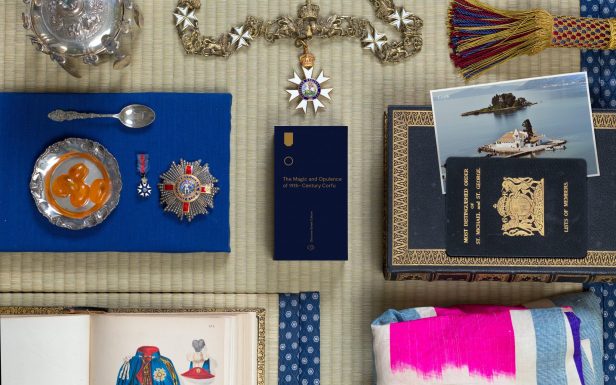 €€€
Half-Day in Corfu
Find Out More