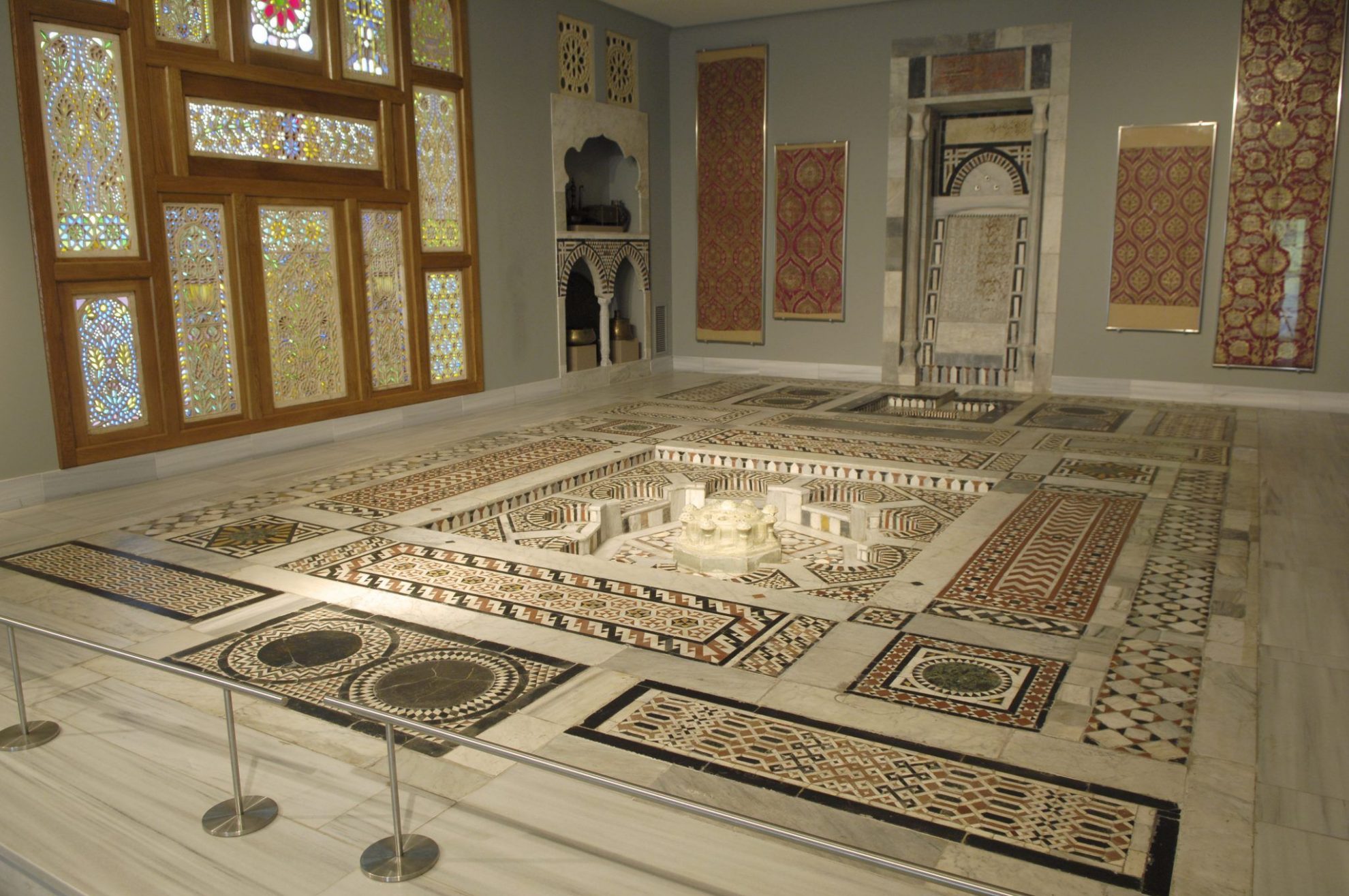 An introduction to the Islamic past of the city

Greece is situated between East and West, not only geographically, but also culturally. This tour aims to introduce participants to a lesser-known period in the long history of Athens, the Ottoman era, which extends between the mid-15th century to the first decades of the 19th century.

Although a small an insignificant city, when it became part of the vast Ottoman Empire in 1458, Athens never ceased to be a source of inspiration due to its glorious ancient past.

Having already functioned as a Christian church, the classical Parthenon was then turned into a mosque, which was considered to be one of the most beautiful places of worship in the Islamic world. Travelers constantly arrived from the West to marvel at and often help themselves to the ancient ruins that were scattered around the city.

The oriental past of Athens awaits to be discovered through extant landmarks in the city center.

The significance of Ottoman-era Athens in the wider context of the Islamic world will then be assessed during a visit at the Benaki Museum of Islamic Art. 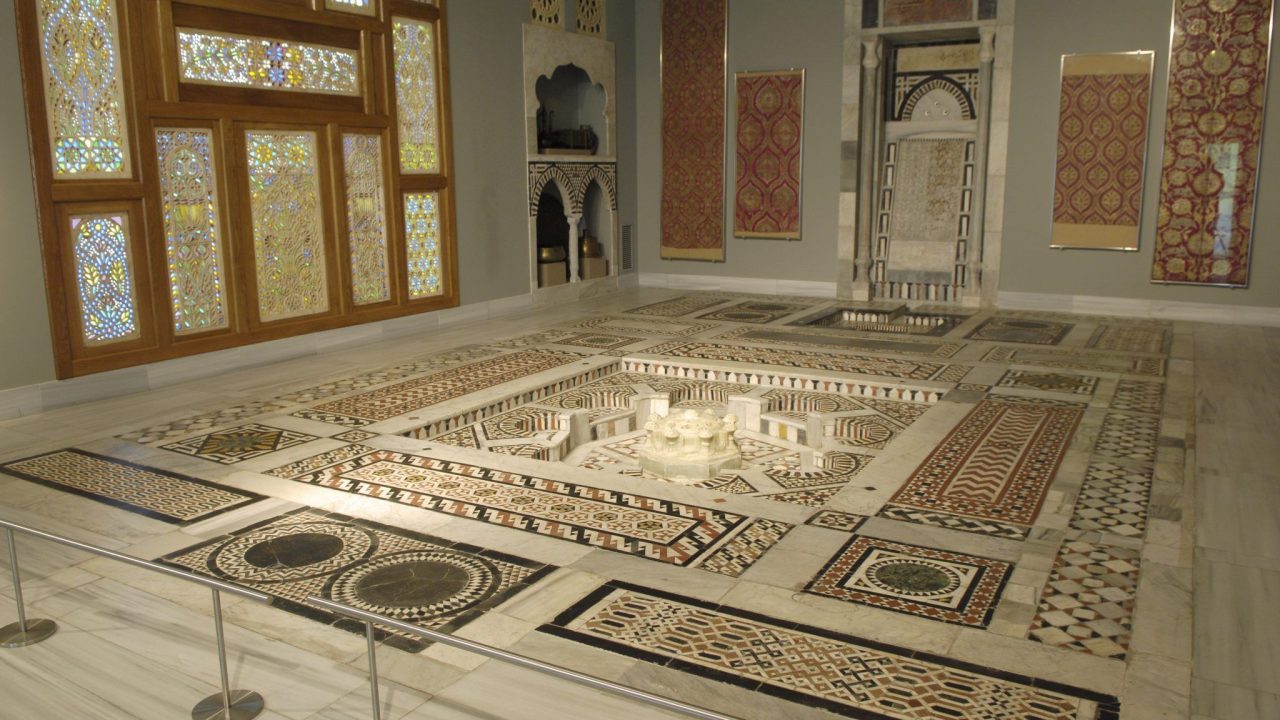 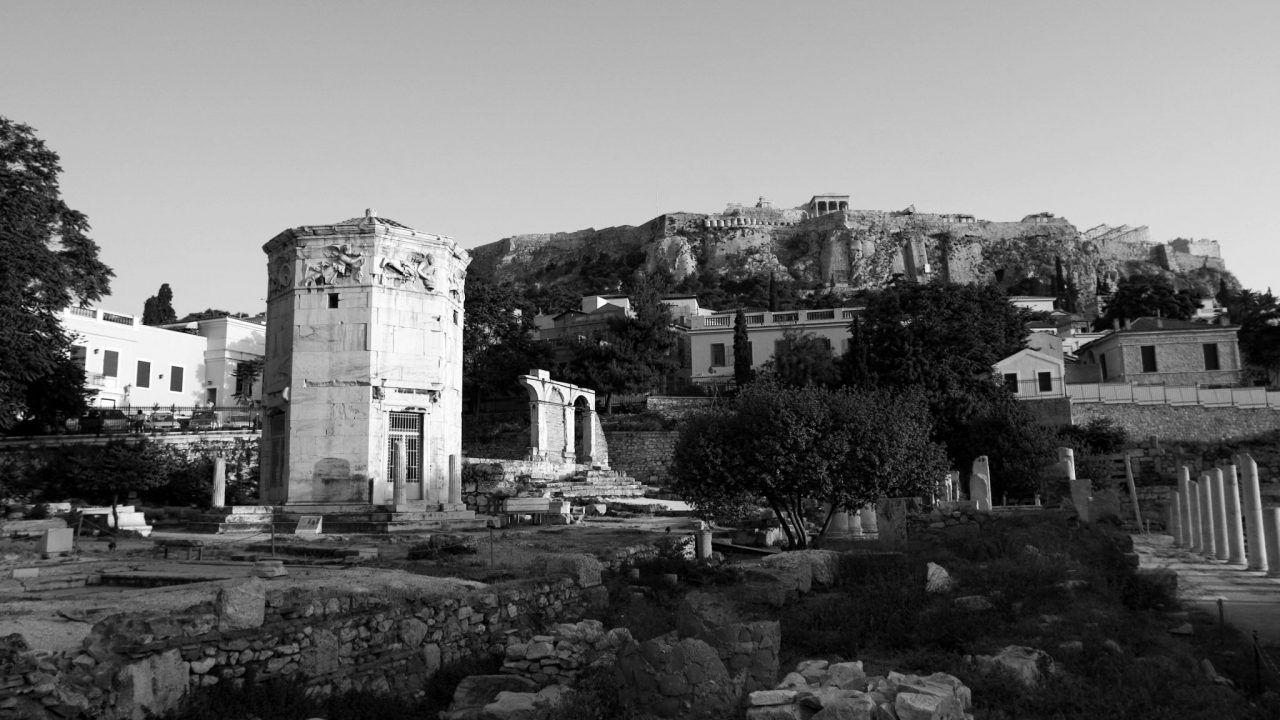 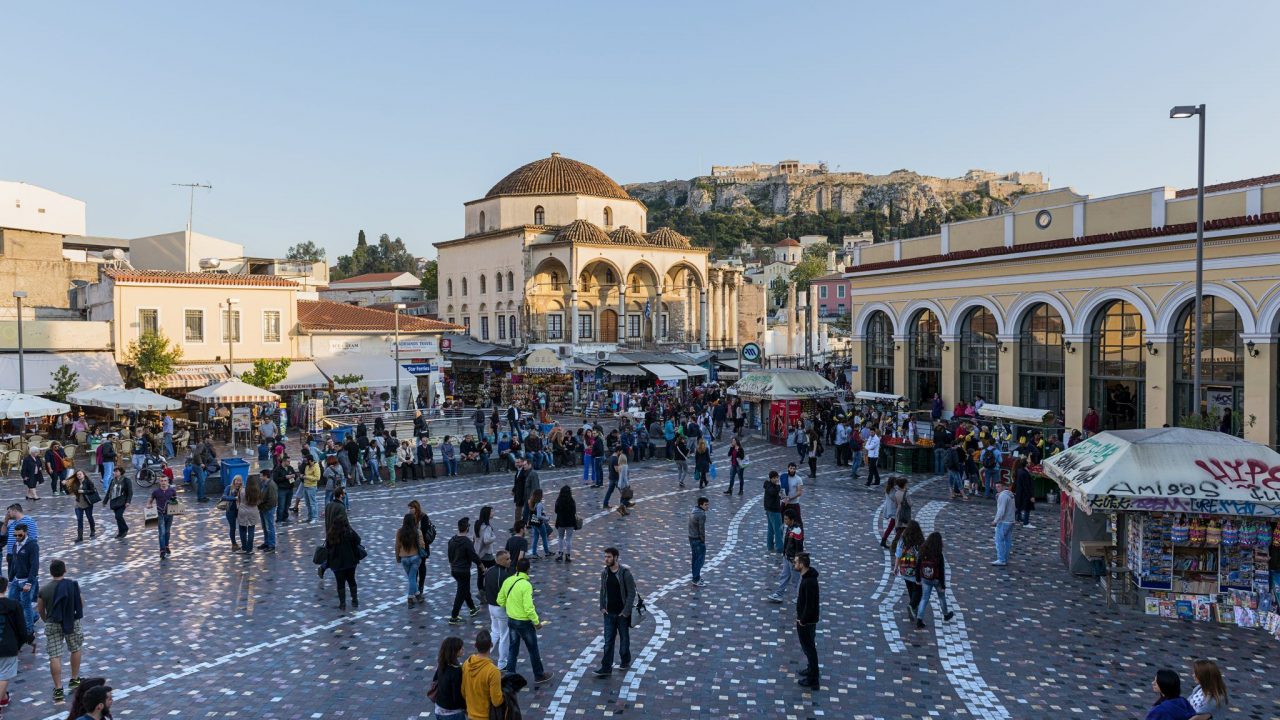 Visit the oldest urban noble house of Athens built in the 16th century & finalized on the 17th century.

Take a glimpse of Ottoman life with a traditional bathhouse & explore the various remains that are closely attached to the Ottoman period: the  Dervish Tekke; the Madrasah, which served as an educational institution for theological studies; and the two surviving mosques of Athens, the Fethiye and nearby Tzisdarakis Mosque.

Delve deep into Islamic art, through the collection of the Benaki Museum of Islamic art. The collection features  artefacts dating from the 8th to the 20th century, from locations as far as India, Persia, Mesopotamia, Asia Minor, the Middle East, Arabia, Egypt, North Africa, Sicily and Spain.